Welcome to First Church of Sapulpa

Get Directions
What to Expect
7

The Women of Advent

The story of the birth of Jesus brings to mind any number of fond, familiar images: Mary and Joseph on the road to Bethlehem; the baby in the manger; the angels and the shepherds; the Magi with their gifts of gold, frankincense and myrrh.

What it likely doesn’t bring to mind are the genealogies of Jesus recorded by Matthew and Luke. In fact, these lists are puzzling to many modern readers, who tend to skim over them and read faster when they come to the names they can’t pronounce. In any event, most of those names belong to obscure figures who appear to add little to the Nativity story, at least from a modern perspective.

For the earliest readers, however, the biggest puzzle would’ve been the inclusion of four women in Matthew’s genealogy, along with Mary: Tamar, Rahab, Ruth and Bathsheba (the unnamed wife of Uriah). In a culture that traced lineage almost exclusively through men, these women would’ve stood out like beacons in a stream of male names – and they still do. Their presence fairly shouts the questions: Who were these women? And why did the Holy Spirit single them out as ancestors of the Messiah? 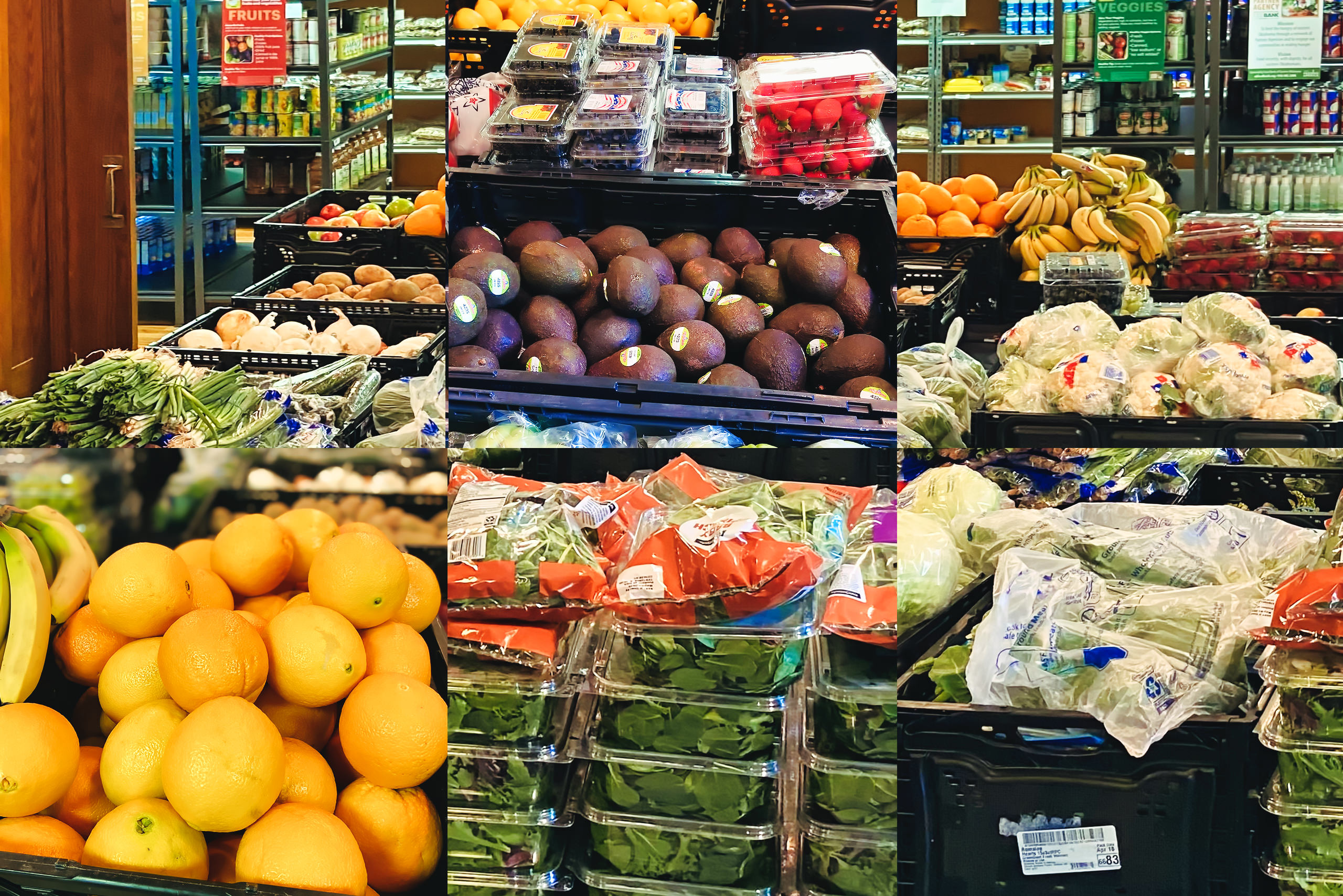 A Free Food Pantry for Sapulpa

First Church of Sapulpa started a new ministry called “The Neighbor’s Table” a free food pantry for the Sapulpa community in partnership with the Eastern Oklahoma Community Food Bank.

We demonstrate Christ’s love through our mission works and our compassionate hearts.